Al McWilliams, not to be confused with Al Wiliamson, was another great golden age comic book artist. His style, along with Williamson's, was very influenced by Alex Raymond the great Flash Gordon artist. McWilliams actually began his career in 1935. Later working on the comic strips Captain Frank Hawk, Crimebusters and most famously Twin Earths. Here's a story from Madhouse #97, an Archie comics companion book to Chilling tales Of Horror. Both edited by Gray Morrow. 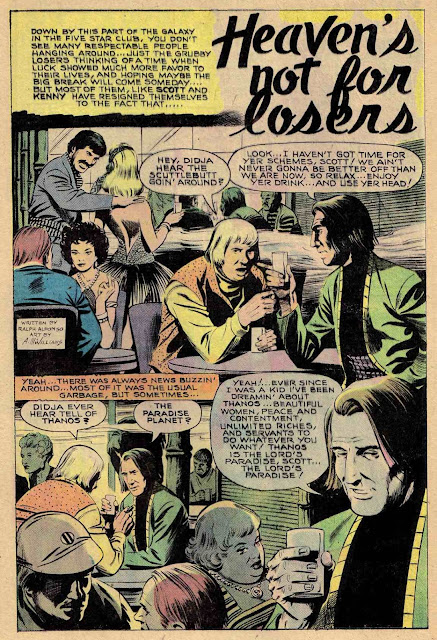 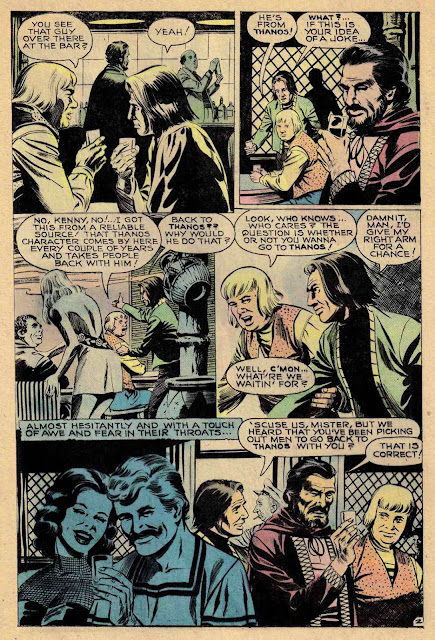 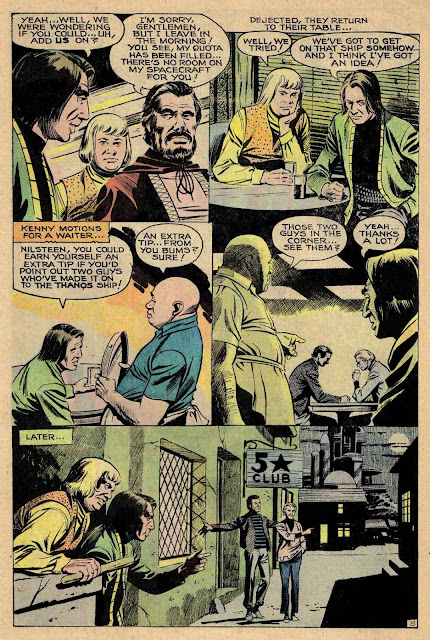 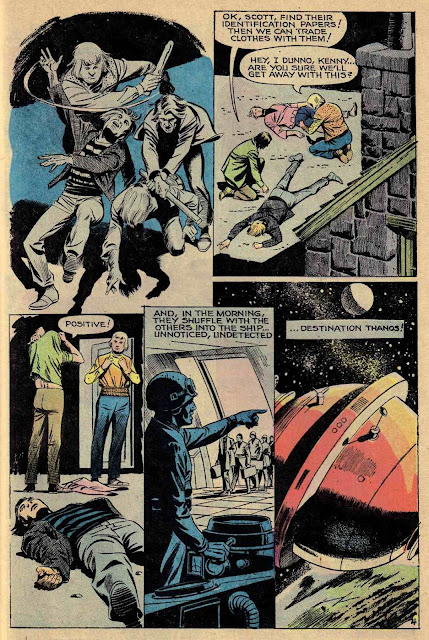 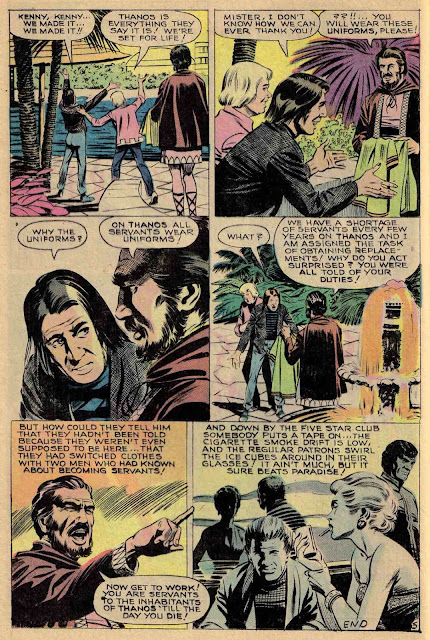