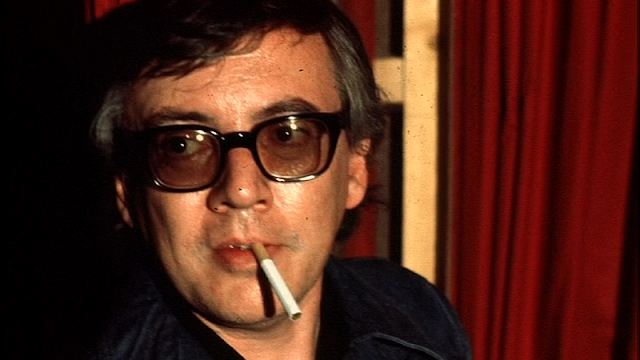 I was watching a documentary about the Spanish Horror Star Paul Naschy and I was thinking that Naschy and Jess Franco both Spanish filmakers never worked together, and what a shame that was. And then I find out the next day April 2, 2013 that Jess has passed away.

I first heard about Jess in 1969 when his movie Count Dracula was touted as the touted as the most faithful adaptation of the Bram Stoker novel ever. Not having seen it till the early 80's it was one of Franco's most lavish productions. 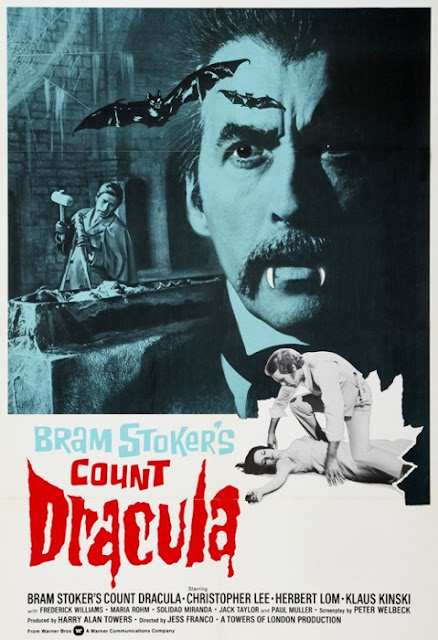 Starring Cristopher Lee, Klaus Kinski, Herbert Lom, the beautiful Soledad Miranda and Jack Taylor it was a decent adaptation of the Stoker novel. Later in the 80's when the golden age of video was at it's peak I would see other strange movies directed by Jess on the rental shelves. Erotikill, The Screaming Dead, The Castle of Fu Manchu, A Virgin Among The Living Dead, 99 Women and many others. 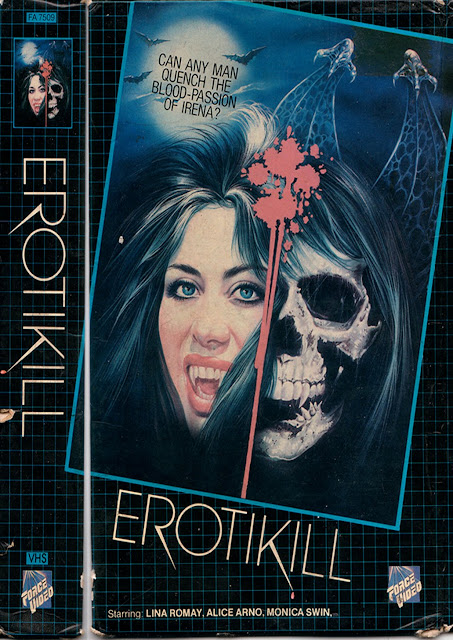 As I later discovered reading the many horror fanzines out around the same time, Jess was more prolific than even I had thought. And all these Video titles had alternate versions as well some being more explicit than others. Some of the more adult versions were only available at the time from various bootleg video companies with the quality being pretty bad generally. 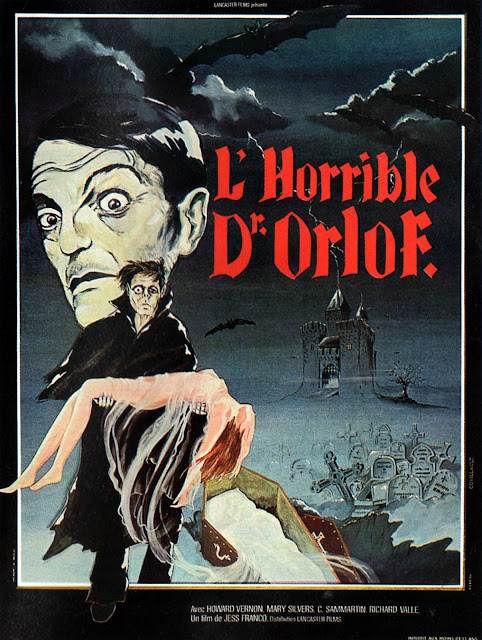 Jess Franco made close to 200 movies. he was still directing up until recently. A musician as well he contributed a few jazz scores to some of his movies. His most interesting movies were made in the 60's and early 70's.  Venus In Furs, Succubus, Night of the Blood Monster, Vampyros Lesbos, The Awful Dr. Orloff, The Diabolical Dr. Z are some good titles to check out. 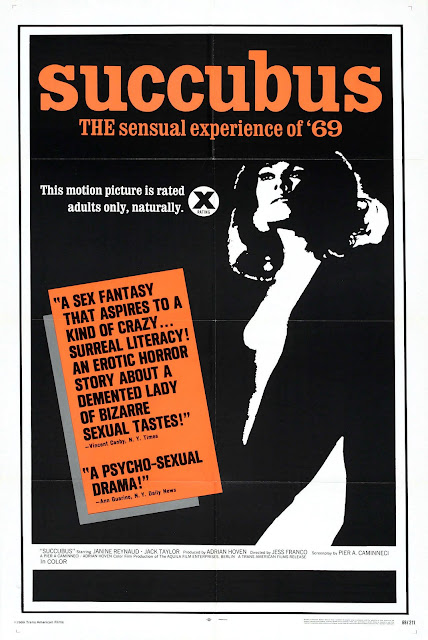 Some of his best films were made with Soledad Miranda. Vampyros Lesbos, Eugenie De Sade, Nightmares Come At Night, She Killed in Ecstasy and the Devil Came From Akasava. After Soledad tragically passed away in 1970 I think Jess's movies lost a little bit of their flair and originality. 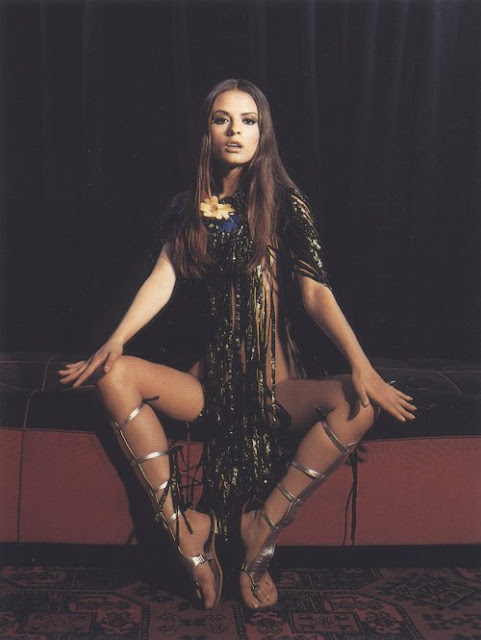 Not that the later movies were all that bad but it seems like at times that he was just cranking them out for studios like Eurocine. By 1972 Jess finds his new leading lady in Lina Romay. At this point his films become increasingly more explicit and more exploitive. 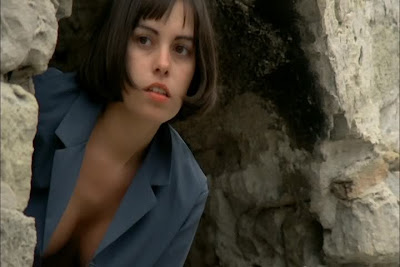 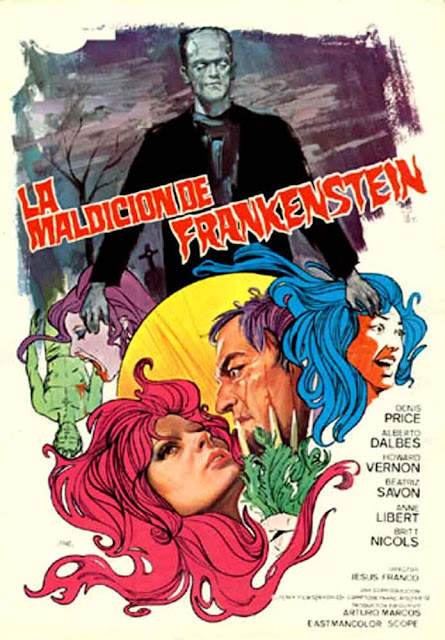 Every once in awhile Jess would make an interesting movie like The Rites Of Frankenstein or Dracula Prisoner of Frankenstiein or the Loves of Irina which was a more explict version of Erotikill. But from this point on Jess's output becomes more quantity than qualty. But even one of his rush jobs is still worth checking if just for some of the actors involved like Howard Vernon, Lina Romay, Dennis Price, Dyanne Thorne, Perla Cristal, Kali Hansa, William Berger, Edmond Purdom and Monsserat Prous just to name a few. 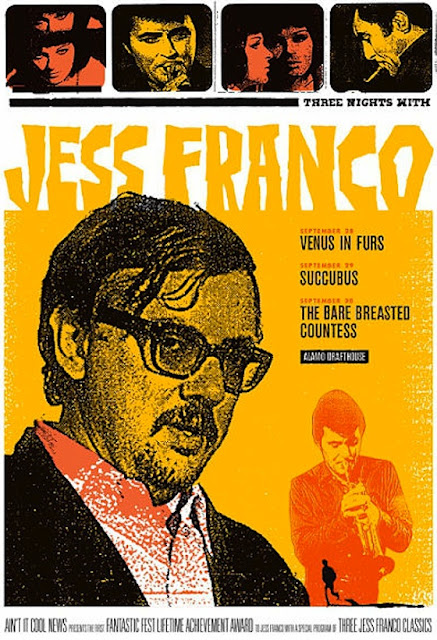 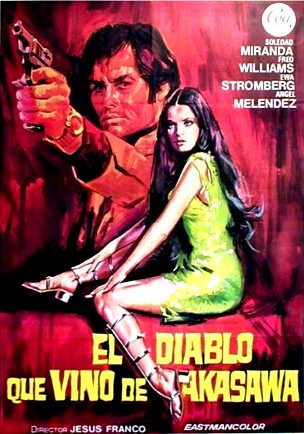 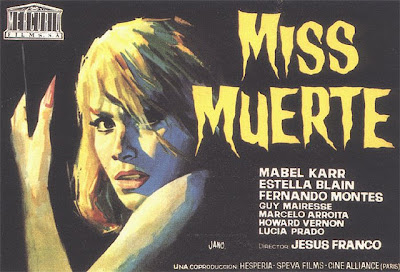 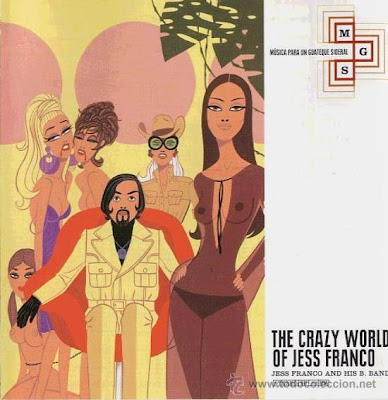 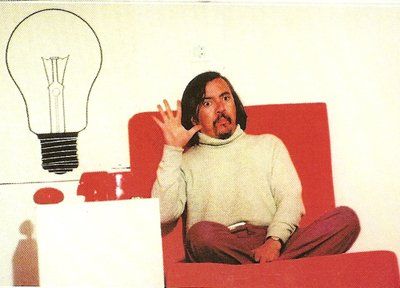 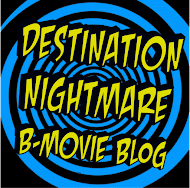