The Phantom Lady Vs The Walking Dead 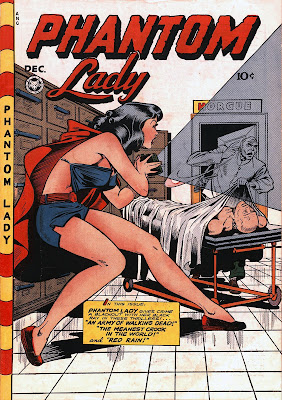 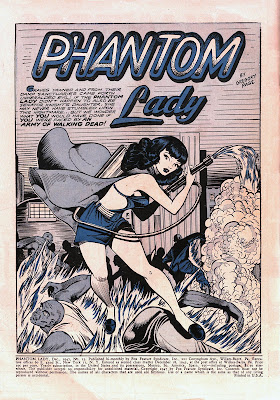 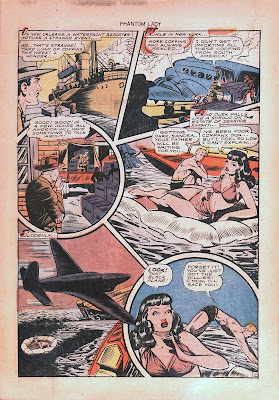 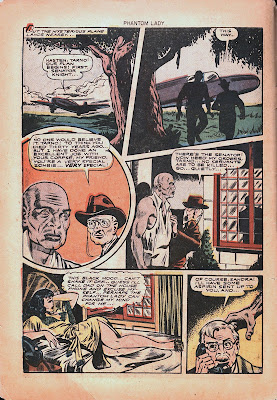 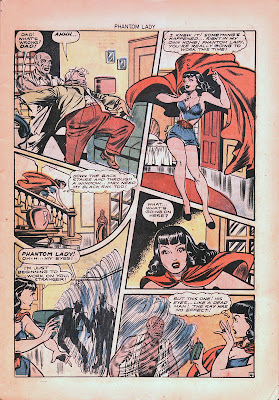 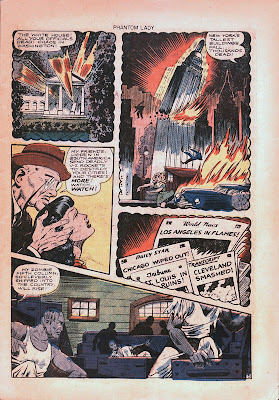 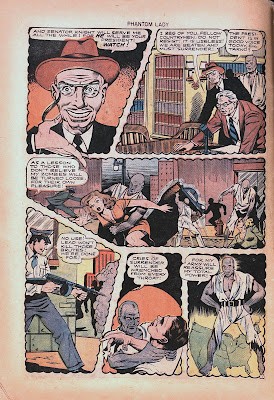 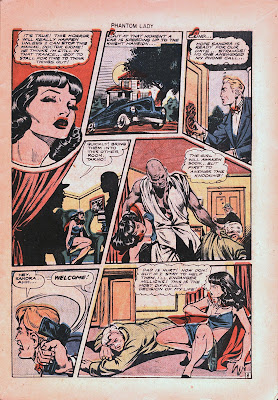 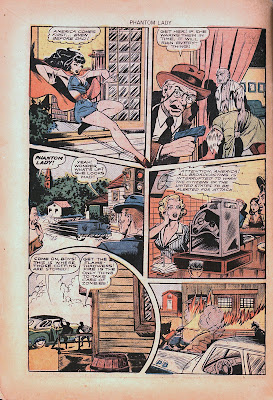 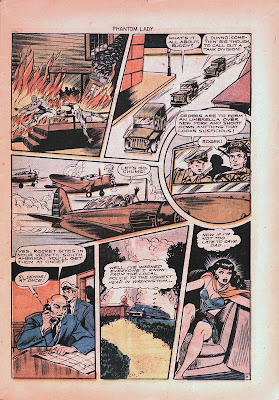 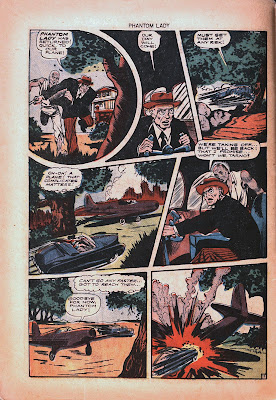 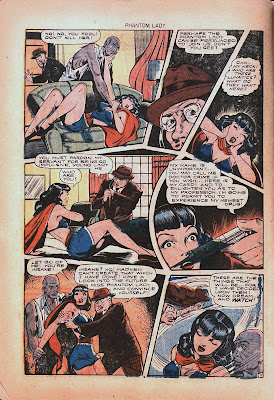 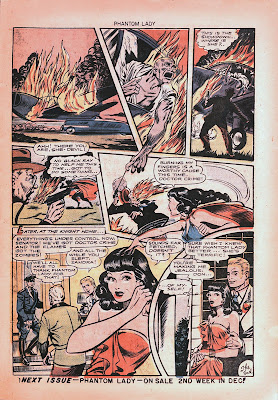 Art By The Great Matt Baker


Clarence Matthew Baker
(December 10, 1921 – August 11, 1959)
was an American comic book artist best known for the costumed crimefighter Phantom Lady. Baker was active as early as the 1930s and 1940s Golden Age of comic books. He also penciled an early form of graphic novel, St. John Publications’ digest-sized “picture novel” It Rhymes with Lust (1950). His specialty was good girl art, a comics and cartooning subgenre. Baker was inducted into the Will Eisner Comic Book Hall of Fame in 2009. He was also one of the first african-american artists working in comic books.
at 4:53 PM