After studying art at Pratt Institute, Powell, like many comics artists in the late 1930's, found work at the Eisner & Iger Studios one of the most prominent "packagers" who supplied complete comic books to publishers. As part of the studio, Powell drew many of the earliest adventures of the jungle-queen Sheena in Jumbo Comics. Later, after Will Eisner split off to form his own studio in an arrangement with Quality publisher Everett “Busy” Arnold he brought Powell, Nick Cardy and Lou Fine with him.

Powell's work in the 1950's included features and covers for Street and Smith's Shadow Comics, Magazine Enterprises Bobby Bensons Bar B Que Riders and and all four issues of that publisher's Strong Man; and, for Harvey Comics many war, romance, and horror stories, as well as work for the comics Man in Black, Adventures in 3-D and True 3-D.

In 1961, Powell became art director for Sick magazine working there until his death. On a freelance basis, he worked on Topp's 1962 Mars Atacks trading cards, doing the final pencil art based on early pencils roughs by Wally Wood, Norman Saunders then did the final painted art. During the 1960's Powell drew a handful of stories featuring the Daredevil, Giant-Man, the Hulk and the Human Torch for Marvel Comics. 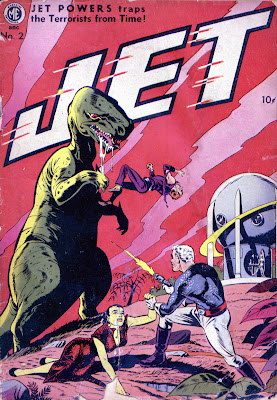 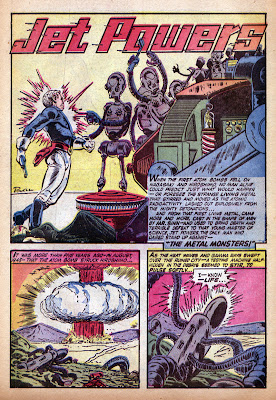 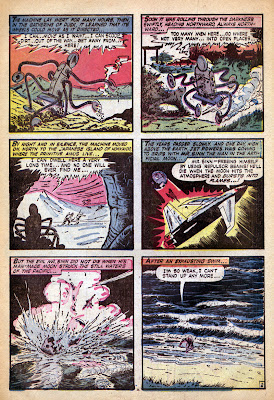 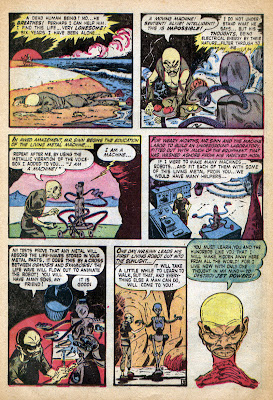 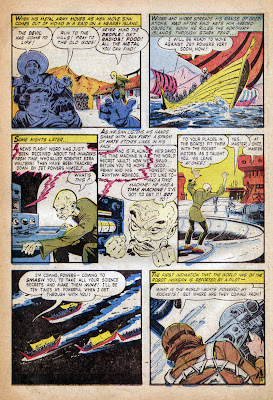 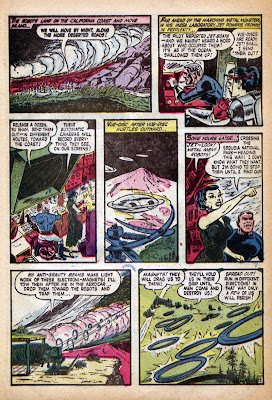 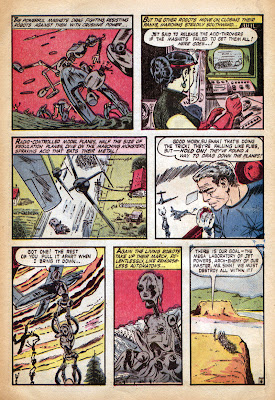 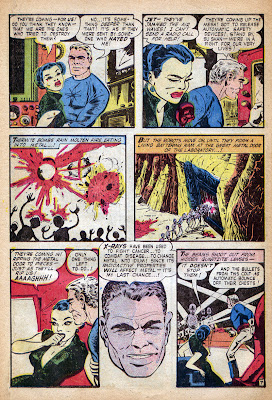 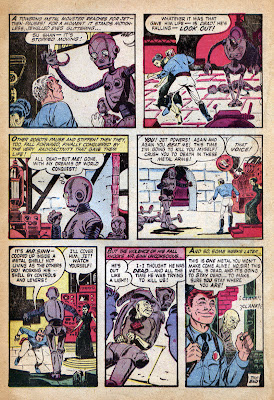